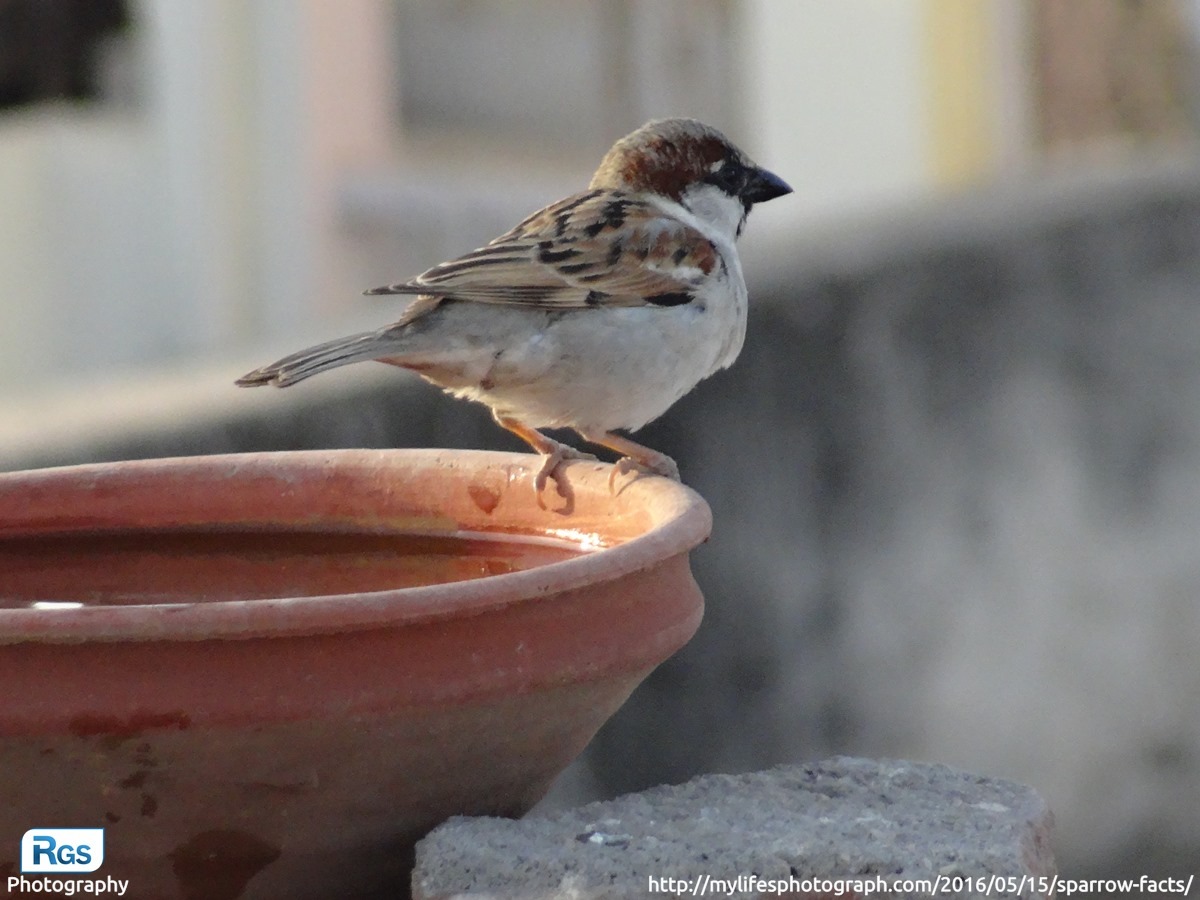 The Sparrow is small sized bird that belongs from the family of small passerine birds, Passeridae. Sparrows are very social birds so they prefer live life near human settlements. Generally they build their nest underneath the roofs, under bridges and in tree hollows. It originates from North Africa however it additionally found in Europe and in parts of Asia, Australia and New Zealand. The size of it’s generally between 11.4cm – 18cm (4.5in – 7in). The top flying speed of Sparrows are twenty five miles per hour(40km/h). The Life Span of it is between 4-7 years. Sparrows mainly eat seeds and substitute their diet with berries, fruits and small insects.


In our terrace, we placed an one water bowl at where all the birds come to drink water so I captured this photo of the male sparrow in the early morning at my home Limbdi. This photo is captured by using Sony DSC-HX10V Camera.

The Below are the setting to capture this photo:

Download Our Android App from Google Playstore from Here

12 thoughts on “The Sparrow”