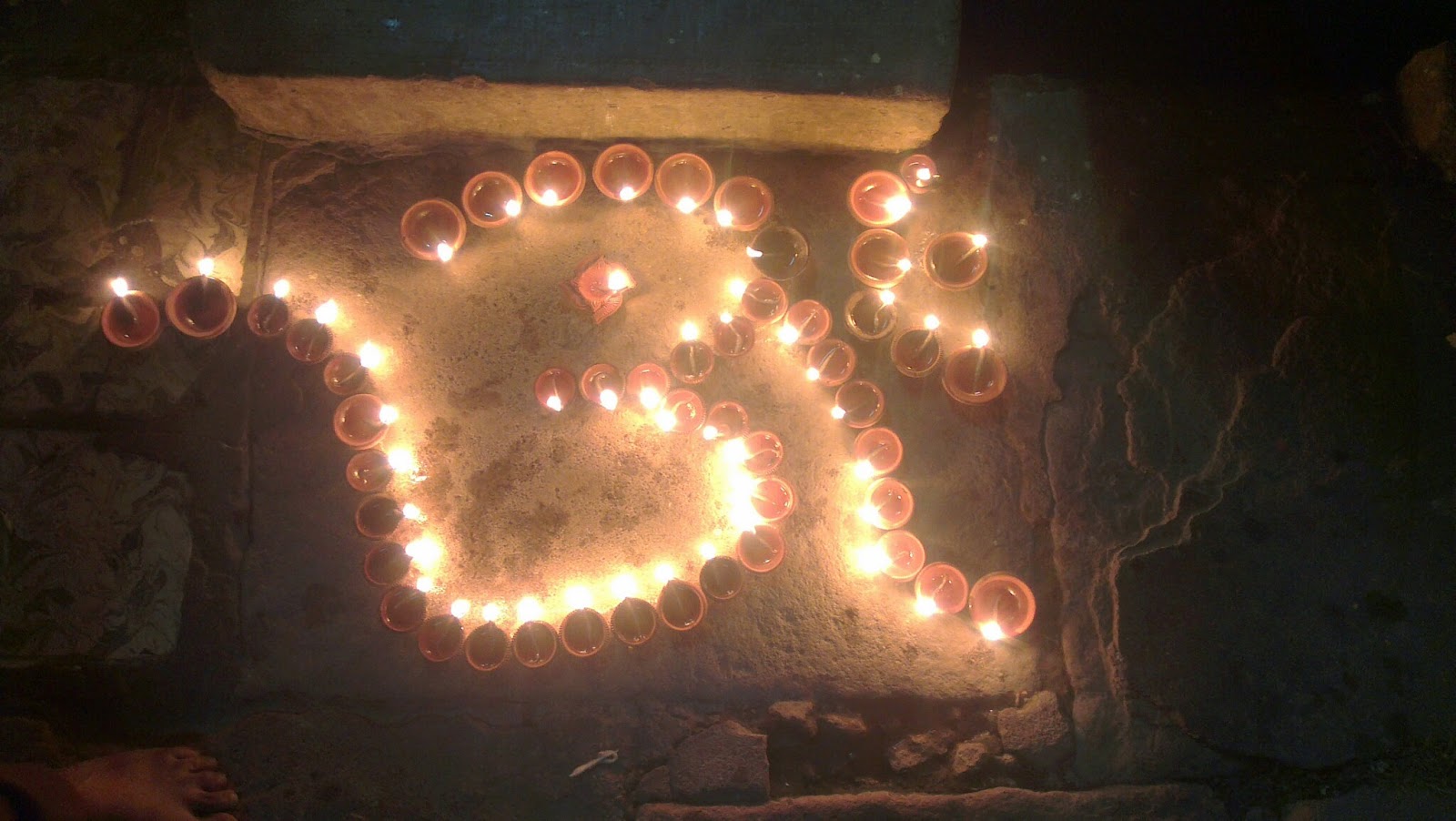 The OM
Om/Aum (ॐ) is a mantra and mystical sound of Hindu origin (geographically India and Nepal), sacred and important in various Dharmic religions such as Hinduism, Buddhism and Jainism. The syllable is also referred to as omkara (ओंकार oṃkāra) or aumkara (औंकार auṃkāra) and in Sanskrit it is sometimes referred to as praṇava, literally “that which is sounded out loudly”.

The significance of OM: It is believed in Indian philosophy that the primordial Sanskrit sound, OM caused the beginning of creation. It is from the words that all other words originate. This is why the sound, OM has a mystical power, and is called “the sound of all sounds.” This sound was discovered by the rishis in very ancient times, around 2000 years ago. Om is also sometimes called “Omkara” and can be chanted at the start of a ceremony to make it an auspicious occasion. When taken letter by letter, A-U-M represents the divine energy (Shakti) united in its three elementary aspects: Bhrahma Shakti (creation), Vishnu Shakti (preservation) and Shiva Shakti (liberation, and/or destruction). This photo is taken at using my HTC One x at the day of The Diwali. Life is too Good…